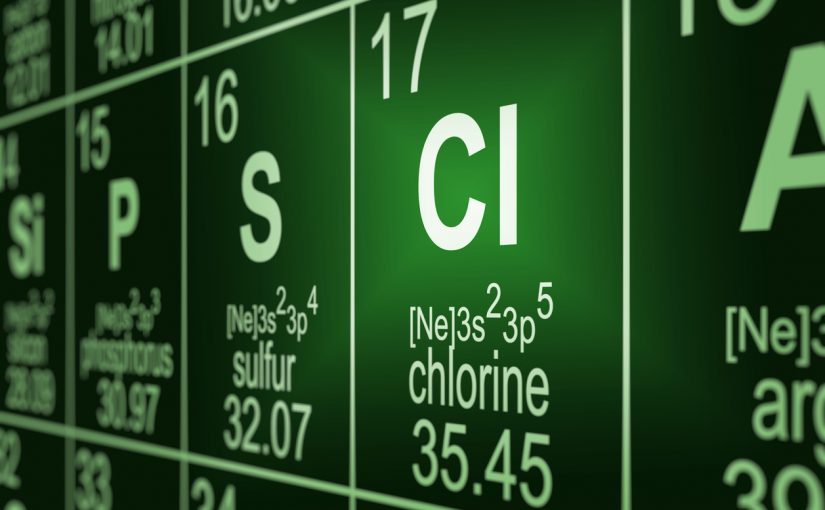 Drinking water used to be unsafe because of harmful organisms that lived in it. The government sought to fix this problem by introducing chlorine into public water as an inexpensive disinfectant. While chlorine is effective in eliminating harmful microbes, it has come to light that chlorinated water and its byproducts, can be extremely dangerous to our bodies.

The element chlorine on its own is a dangerous, corrosive gas. It is changed to liquid form and mixed into drinking water. Governments claim that the amount of dilution of chlorine makes it safe for our bodies to intake, but more research is showing this is not the case. In fact, researchers have recently been linking chlorine in drinking water to increased likeliness of developing cancers – particularly bladder, rectal and breast cancers. This should no doubt be concerning to all who drink tap water regularly.

But wait, there’s more – chlorine in water reacts to organic compounds which create chlorine byproducts such as trihalomethanes (commonly abbreviated as THM). THMs enter into our bodies and turn into free radicals, which are known to cause harm to vital cells and our organs.

Beyond drinking water, we can even breathe in THM when we take a shower as it can be released when the hot water turns to steam. Scientific American writes that “A recent study conducted in Hartford, Connecticut found that women with breast cancer have 50-60 percent higher levels of organochlorines (chlorine by-products) in their breast tissue than cancer-free women.”

Solutions to Chlorine in Water

Knowing now about the dangers of chlorinated water, the next obvious question is, how do we remove it from our drinking & shower water? Drinking bottled water won’t help as most bottled water companies use sources that come from public treated water, and have the same amount of chlorine in it as drinking from the tap.

In the end, carbon block filters such as WaterChef’s are the most effective way to safely remove chlorine and chlorine by-products from your drinking and shower water. WaterChef filters remove 99% of contaminants including chlorine.  For healthy, safe, and great tasting home water, check out www.waterlinks.com.hk